If you want to find every song featured on Song of the Day all in one place, look no further than my aptly titled Song of the Day Spotify Playlist! I update daily with each new song so be sure to hit ‘follow’ to stay up to date with what I think are some of the best songs, past and present. Currently the list features … END_OF_DOCUMENT_TOKEN_TO_BE_REPLACED

I think ‘Dangerous’ might just be my favourite Michael Jackson album. It houses my all-time favourite MJ song which is ‘Remember The Time’, plus so many other great songs (but yes, one or two sickly sweet ballads). In particular I love ‘Can’t Let Her Get Away’. There’s something about the chord progression in the verses that is so satisfying, in fact even more so than … END_OF_DOCUMENT_TOKEN_TO_BE_REPLACED

I don’t want to take any heat from Drake fans (there are a lot of them), but I kinda think this version is better than the original *insert shrugging emoji here*. It’s just more soulful and appeases my penchant for classic R&B music. Obviously though it has to be said that in order to create a good cover version you need a great song to … END_OF_DOCUMENT_TOKEN_TO_BE_REPLACED

Mahalia is a UK born singer, songwriter and actress. She signed her first record deal aged 13 and since then has been nominated for a Brit Award, worked with Rudimental and appeared in the film ‘Brotherhood’ (2016).Her debut album ‘Diary of Me’ (2016) was largely made up of guitar-driven tracks, but since then she has begun experimenting with her sound using influences of trap, soul, … END_OF_DOCUMENT_TOKEN_TO_BE_REPLACED 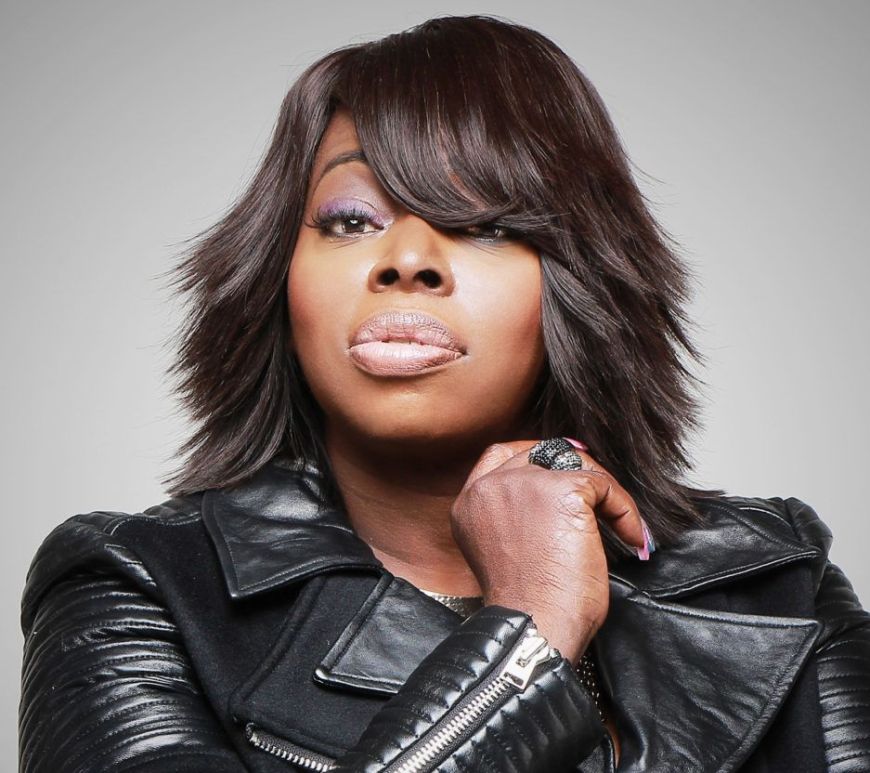 Back in 2016, talk of an Angie Stone biopic began circulating when the singer spoke of its development whilst on the red carpet for the Soul Train Awards. Although news quickly died down and no further word was received, Angie sparked excitement just hours ago by posting a casting call looking for actors to appear in said biopic. She wrote: “Long overdue but finally it’s … END_OF_DOCUMENT_TOKEN_TO_BE_REPLACED

Nao is undoubtably one of the most exciting artists to emerge from the UK in the last few years. The 31 year old singer/songwriter hails from East London and in the few short years since bursting on to the scene has made quite a name for herself; currently she is selling out venues on her Saturn World Tour. I’ll be seeing her in a few … END_OF_DOCUMENT_TOKEN_TO_BE_REPLACED

A few months ago I wrote a post about a few Mariah Carey remixes that I thought were better than the original versions, and this remix of Usher’s 2008 single ‘Love In The Club’ is another example of when that happens. It’s not just the addition of Beyoncé that elevates the song, but lyrically it’s far more interesting than the original which is simply just … END_OF_DOCUMENT_TOKEN_TO_BE_REPLACED

Ariana’s latest music video for ‘7 Rings’ has been given a creative makeover by actor, model and deaf activist Nyle DiMarco, alongside director Jake Wilson. The video sees Wilson and DiMarco recreate the video but with the latter performing the song in American Sign Language. Nyle had previously called out Ariana and her team via social media when her hit single ‘Thank U, Next’ was … END_OF_DOCUMENT_TOKEN_TO_BE_REPLACED

A break-up-to-make-up song never sounded so good. Arguably one of the most full-bodied tracks from Rihanna’s 2016 album, ‘Anti’, Rihanna sings confidently over a hypnotic electric guitar riff about the fallout from an argument with her significant other. “Man fuck your pride” I would say the accompanying video is NSFW as there’s a fair amount of (pierced) nipple on show here… END_OF_DOCUMENT_TOKEN_TO_BE_REPLACED 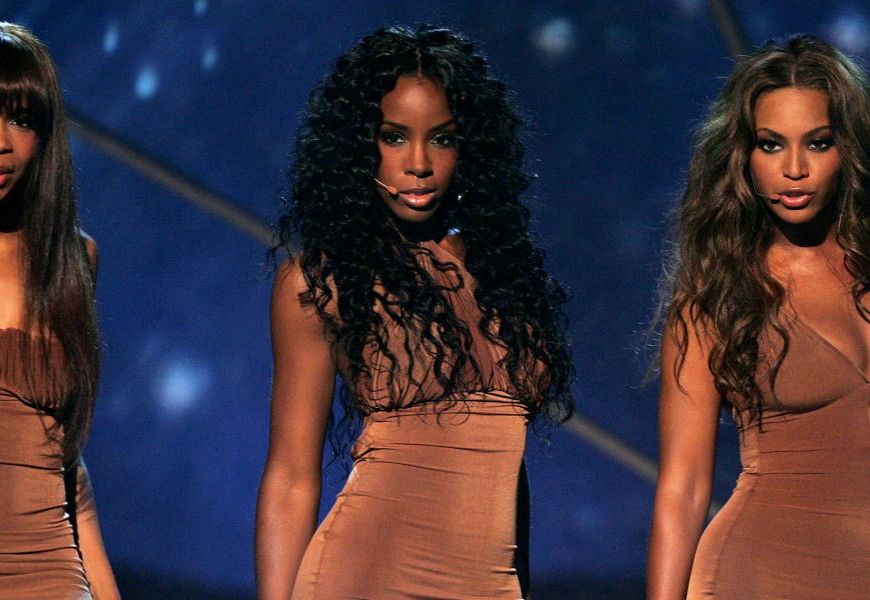 There’s no denying that ‘Nuclear’ does not go as hard as some of Destiny’s Child’s better known songs such as ‘Survivor’ or ‘Lose My Breath’, but there is something easy and laidback about this song that just feels so good to me. The Pharrell produced cut was co-written by Beyoncé, Kelly and Michelle, with the latter stating in an interview with German web show MalcomMusic … END_OF_DOCUMENT_TOKEN_TO_BE_REPLACED