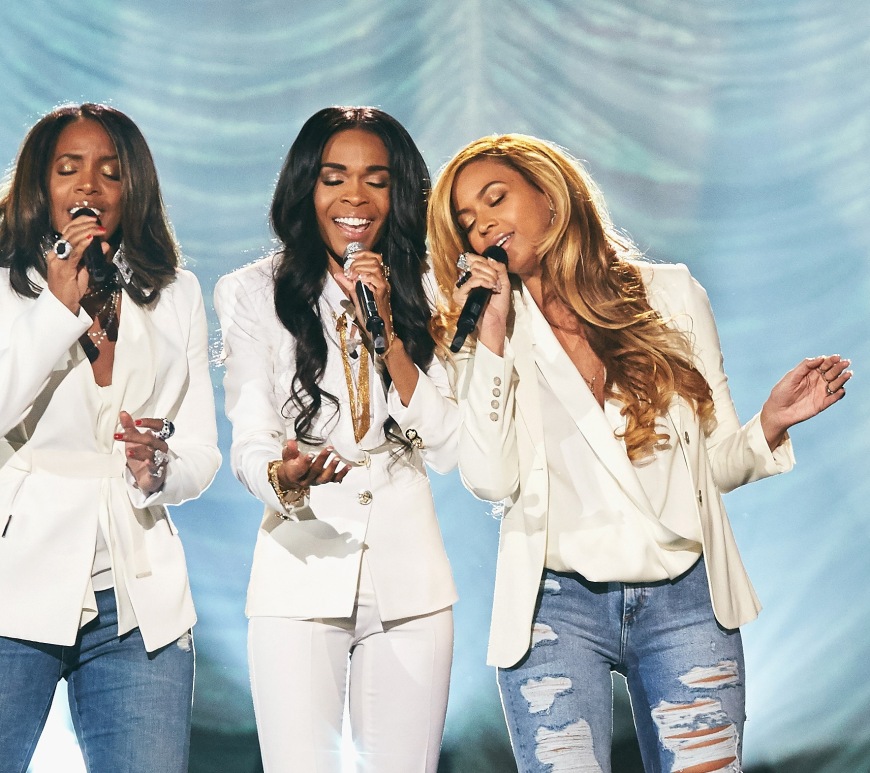 I’ve said this before, but despite being an atheist, gospel music lifts my soul. When Michelle Williams released ‘Say Yes’ in 2014 I was going through a tricky time and I used to play this song over and over and I would always feel lifted by it. Almost a year after its release, Michelle united with her Destiny’s Child bandmates Beyoncé and Kelly to perform … END_OF_DOCUMENT_TOKEN_TO_BE_REPLACED 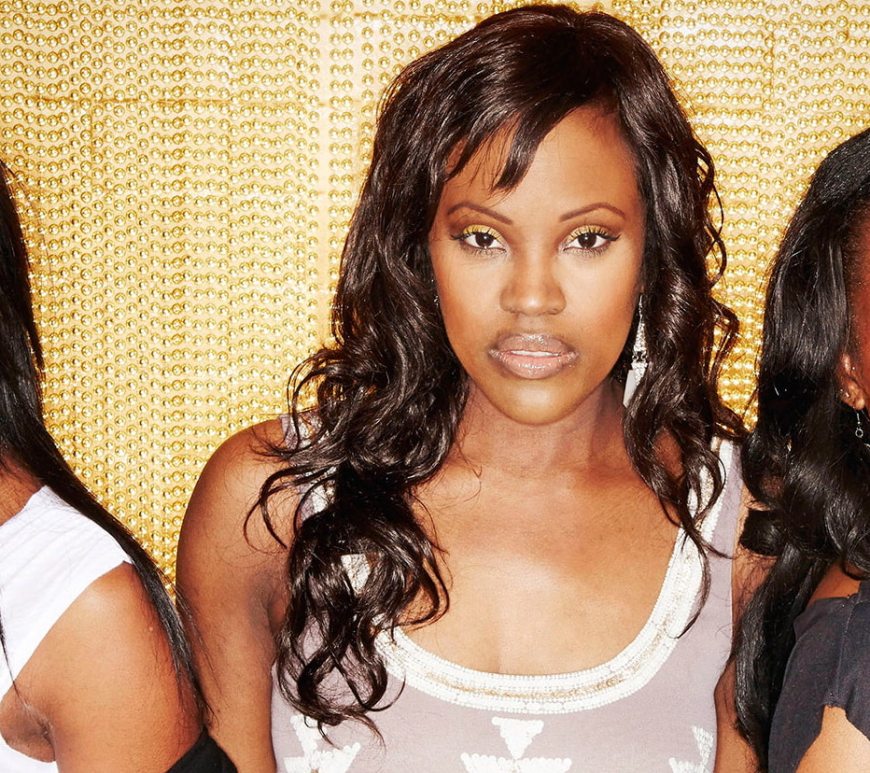 Last week I documented how my passion for music began in the late 80s with Kylie Minogue, well a few years later in September 1993, Easther, Vernie, Kéllé and Louise – collectively known as Eternal – released their debut single ‘Stay’; well and truly solidifying my love for music. Their debut record ‘Always and Forever’ is the first CD album I owned and it’s one … END_OF_DOCUMENT_TOKEN_TO_BE_REPLACED 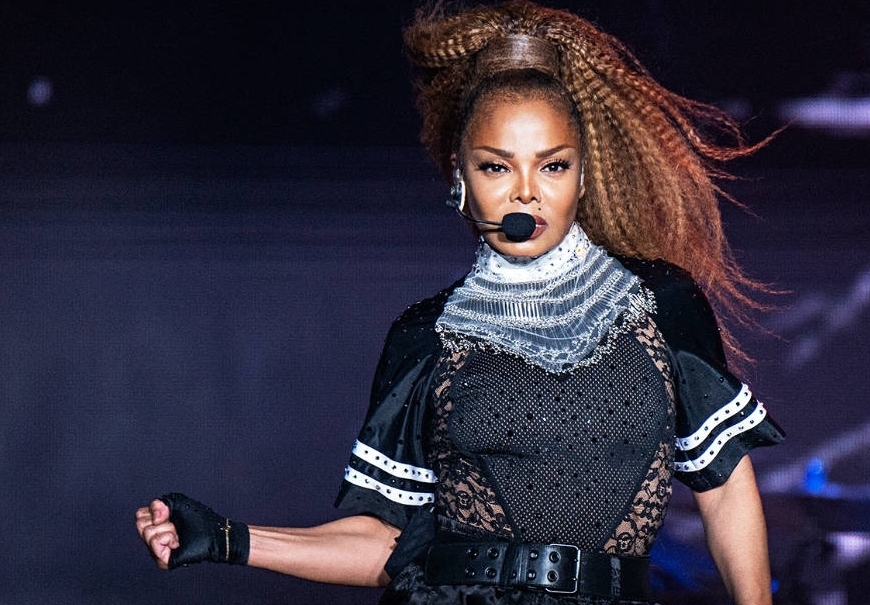 Rumours began circulating earlier this week that Janet Jackson will be playing this year’s Glastonbury Festival alongside Kylie Minogue, Stormzy and The Killers. The Sun newspaper say the news came from a Glasto insider, although as yet no confirmation has come from Janet nor her team. If Janet does indeed take her place in prestigious the line-up, it will mark her first live performance in … END_OF_DOCUMENT_TOKEN_TO_BE_REPLACED 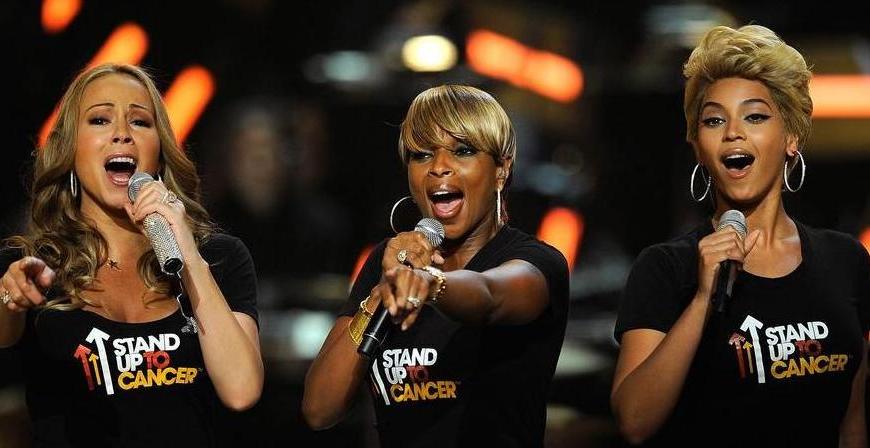 When was the last time we had a good charity single? I would say it was in 2008 when LA Reid and Kenneth “Babyface” Edmonds brought together some of the most prominent female singers of the time to sing on a record called ‘Just Stand Up’. The song is just what you might expect from a charity single – uplifting, positive and full of motivational … END_OF_DOCUMENT_TOKEN_TO_BE_REPLACED